NEWS: Toy Story 4 Was Delayed Due To A Heavy Re-Write (Is This A Bad Sign?) 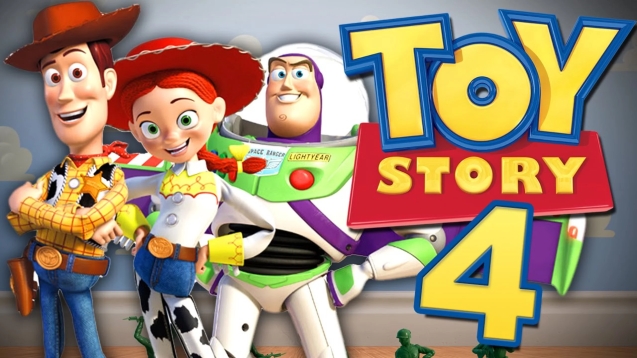 At first, Toy Story 4 was set for release in 2017, this obviously never happened, but director Josh Cooley recently announced that the film would hit cinemas June 2019, and fans were confused why production was taking longer than expected. In an interview with Radiotimes, Bo Peep’s voice actress Annie Potts explained that a big chunk of the script had been rewritten, Potts detailed:

“[Toy Story 4] was supposed to come out this year and then they threw out three-quarters of it and rewrote. Usually, it takes – from start to finish – two years. But because they threw most of it in the bin and started over [my time on the project has] been extended a little bit. I’ve done a lot of work on it.”

It might sound drastic, but Pixar are renowned for being perfectionists, spending ages on the minute of details, just to get things exactly on the money, and they don’t accept anything below a lower standard (although, that doesn’t explain “Cars 2” haha!). It’s why they’ve garnered a reputation for being one of the most successful animation studios in Hollywood, they don’t screw around or brush off obstacles, they will put their heart and soul into every film. 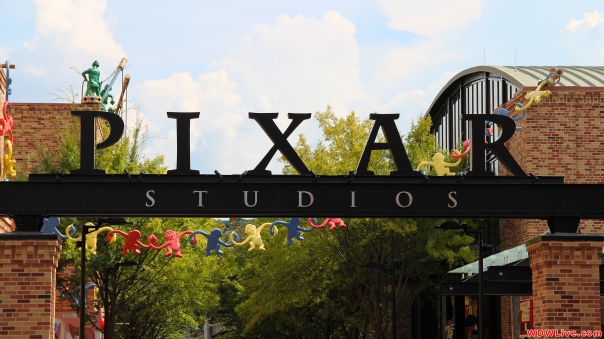 Those already displeased with the idea of a fourth entry in the franchise, may see this as an inevitable sign, an omen that another sequel was a bad idea, with the writers struggling to keep the magic alive, and I understand that this cynicism comes from protective fan passion. However, this heavy re-write could also be a clue to how the filmmakers are trying their hardest, knowing full well that a beloved series is on the line, with more negative fans sending vibes of doubt their way, and they will do anything to justify a “Toy Story 4” to these naysayers.

Many folks were already satisfied with the conclusive ending that “Toy Story 3” gave, so they saw a fourth movie as a possible cash cow excuse, but personally? While I loved the ending to “Toy Story 3”, I’m open to more stories if Pixar has greenlit one with emotional strength, which seems to be the case, as this sequel will be giving closure to Bo Peep, with a tale centered on Bo and her relationship with Woody. 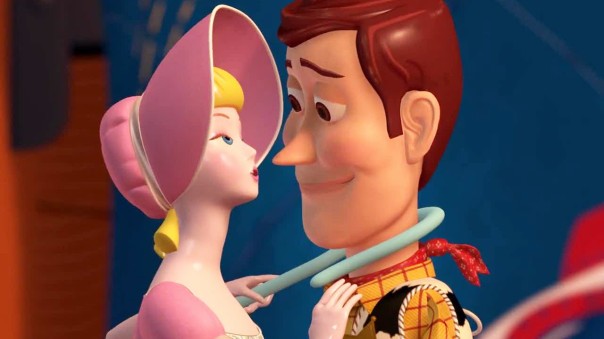 Bo’s reason for not being in 3 was rather vague, which is kind of sad, considering that she’s one of the major Toys in the franchise, a voice of reason in a community of eccentrics, and a loving supportive romantic partner for Woody.  So, knowing that Pixar are heavily re-writing a film dedicated to her new whereabouts makes me happy, as I don’t want them to half-arse or squander a character like this, plus believe that they can make a film that’ll fill in a gap created by “Toy Story 3”, and give a justified excuse to make a number four.

Yes, maybe we don’t NEED a “Toy Story 4”, as 3 was already a rewarding swan song for fans of the franchise, but seeing the writers working hard to craft a perfect script for Bo Peep’s arc, as well as further develop her romance with Woody, does kind of warm my heart in a way, and I have my fingers crossed.

If you enjoyed my article, please consider supporting me with a tip through Ko-fi: