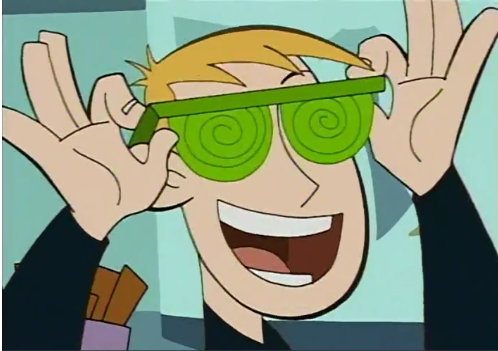 When Global Justice tells Kim that they believe Ron could be the secret to her skills, she feels both insulted and puzzled, because Ron is best renowned for his clumsiness. Unfortunately, GJ’s revelation goes to straight to Ron’s head, which puts pressure on his friendship with Kim. Meanwhile, an evil supervillain called Gemini plans to kidnap Ron in a bid to steal “The Ron Factor”.

This episode is very much about how Ron changes as a character. He does become quite the jerk, but not to the point where he goes TOO overboard, because this is still dorky Ron the sidekick. As the episode goes on, he continues to embrace his newfound narcissism, all until he’s kidnapped by Gemini. 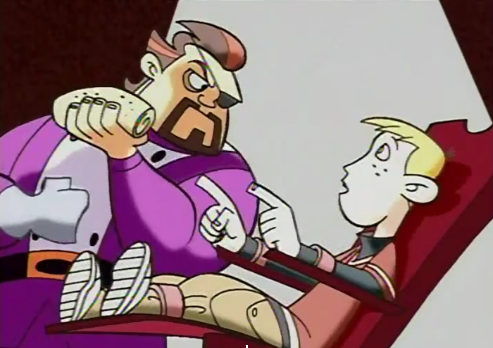 Gemini himself is your run-of-the-mill action show baddie, from his generic villain costume to the fact he coddles a little pet in a spinning chair. However, there’s a twist to his cliche character, because it’s revealed that he’s the fraternal twin brother of Betty – the head of Global Justice.

This makes the kidnapping way more personal, because it ties into Betty and Gemini’s sibling complex, and the two become more invested in their rivalry than Ron himself. It’s also quite hilarious seeing a sinister supervillain and the a badass authority figure squabbling like children. 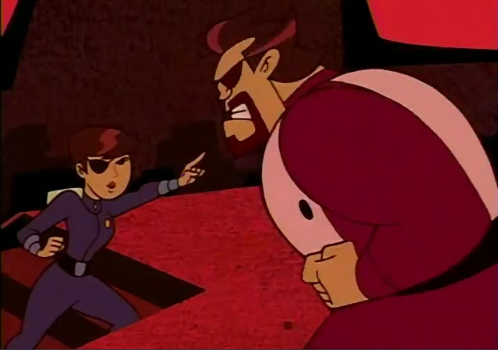 Of course, the kidnapping also completely dismantles all theories about the “Ron Factor”, because Stoppable proves to be quite useless without his best friend. This both teaches Ron to better appreciate Kim and shows that Global Justice were overlooking why Kim is so great.

Overthinking why something works can distract you from the simple truth, because sometimes the reason for success isn’t THAT complicated, but unfortunately Global Justice don’t learn from this, and shift their focus to Rufus the naked mole rat haha. 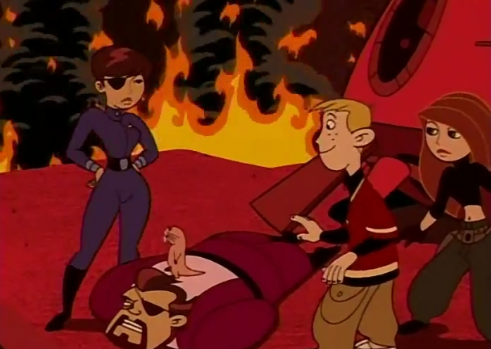 To Conclude, this is an okay episode of Kim Possible. Nothing spectacular or remarkable, but a decent attempt to expand on Ron’s part in Kim’s missions. It’s nice to see him accepting himself as a splash of season on a well cooked meal. The whole fraternal twin aspect helps give the episode thematic identity, but is mainly used for comedy, and there was a missed opportunity to juxtapose it against Ron’s dual personalities.

Posted on May 21, 2020, in Uncategorized. Bookmark the permalink. Leave a comment.